Hospice: The Gift We Never Knew We Wanted to Receive 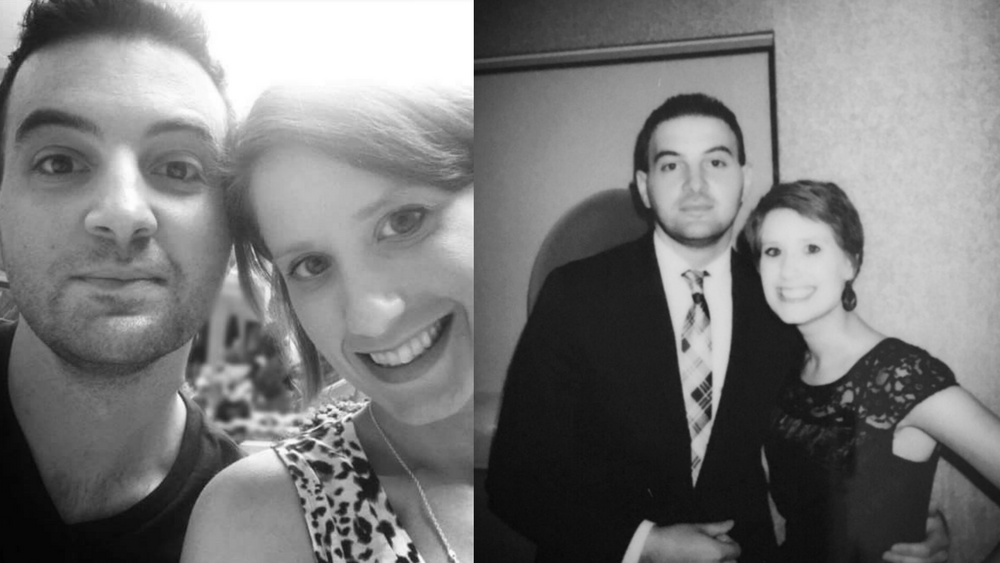 “She is going to die. In a couple of weeks.”

Those were the words spoken to me that cold, snowy December afternoon.

“What is the next step then?” I asked the doctor as I tried, unsuccessfully, to clench my jaw and fight back the tears.

Michelle didn’t hear those words. Or my question. She was sound asleep.

I, the caregiver, surrounded by a few family members heard those words.

I, the husband, received the devastating blow.

Those words felt like a knife to my soul. The words, the moment, the feeling –it all sticks with you.

I fell so madly in love with Michelle at the age of eighteen. She was perfect! We spent a year together, before we went our separate ways. Eight years later, we reunited, and planned to spend the rest of our lives together. It was perfect. Alongside her amazing daughter, we would build a beautiful life together. The future was full of possibilities.

Then came cancer. Two and a half years after our reunion. She was diagnosed. Her battle was as epic as she was beautiful.

Five feet, one hundred and five pounds of sheer grit.

We knew her chances of survival were slim; the specialist we saw in New York actually told us that Michelle’s cancer was a “one in seven billion illness.” He described it as an aggressive beast and told us considering the type of cancer and where it developed, only one person in the world gets it each year.

For two and a half years as Michelle battled the beast inside of her, my anticipatory grief was so great, so gut-wrenchingly severe. I made it my job to be Michelle’s caregiver. I was caregiver first, husband second.

Still though, even as the reality and profound fear walked alongside of us each and every day, we had hope. Hope for a miracle, hope that she would be the one who did the impossible and defeated this beast.

On that day, when the doctor suggested ‘hospice’ to me, I thought he was asking me to give up hope.
As it turns out, I was wrong. Hospice, as it would turn out, was the gift we never knew we wanted to receive.

Hospice, as it would turn out, is hope.

I saw the most heartbreaking tears you can imagine, over and over again; because apparently living that experience once wasn’t enough pain for us to endure.

And then, I think about hospice.

Hospice. You. Saved. Me.

You were there to order me out of the room when you saw a destroyed husband who needed a break from the vision before him. You were there to talk to me, each and every day, multiple times a day about her and about myself and how I was feeling. You took the time to talk with me about me, how I was coping. We talked about the past, the present, the future. We talked about our little girl.

And yes, on that morning that she passed away, you allowed me to do something that I will never, ever forget: You allowed me to read her eulogy to her as I cried like a baby, as she lay there, motionless.

But, I know that she could hear me.

Hospice, you gave me peace, you gave me comfort, despite the immense suffering and God-awful terminal agitation that she endured. You honored her with the dignity that she so deserved. The gratitude that I feel cannot be adequately explained.

Twenty-three days of pure hell, losing the love of my life, made survivable, because of HOSPICE.

And, in a way, you saved Michelle.

On that cold, snowy December day when the doctor suggested hospice – I lost all hope.

It turns out, hospice is hope.

Hospice was the gift that we never knew we wanted to receive.

Seasons Hospice, and the entire hospice community, is thankful to JourneyCare for caring for John’s wife. No matter which hospice a patient chooses, our entire community aspires to give the absolute best care possible.

About the Author: John Polo is a widower, step-dad, author, blogger, 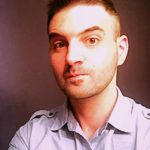 On January 22, 2016, surrounded by family and friends, John’s wife Michelle took her last breath at the age of 30.

Through all of the tragedy and devastation that occurred, somehow, John was able to find a better version of himself. As he picked up the pieces of his broken heart and devastated soul, something amazing happened. John discovered a deep passion for writing and speaking about love, loss, grief, and an undying hope for a better tomorrow. John’s goal is to help others both honor their pain and see that a hopeful tomorrow can indeed exist.

John is the author of Widowed. Rants, Raves, and Randoms, and has co-authored a journal entitled Hurt to Healing: The Journal from Life to the Afterlife. You can follow John on his blog at www.betternotbitterwidower.com. You can also find him on Facebook and other social media sites by searching “Better Not Bitter Widower.”

Community, Patient Stories, Grief Support
When The Patient Ministers To Us Patsy and Frederick’s New Couch